Will Posting to Social Media Hurt My Car Accident Case? 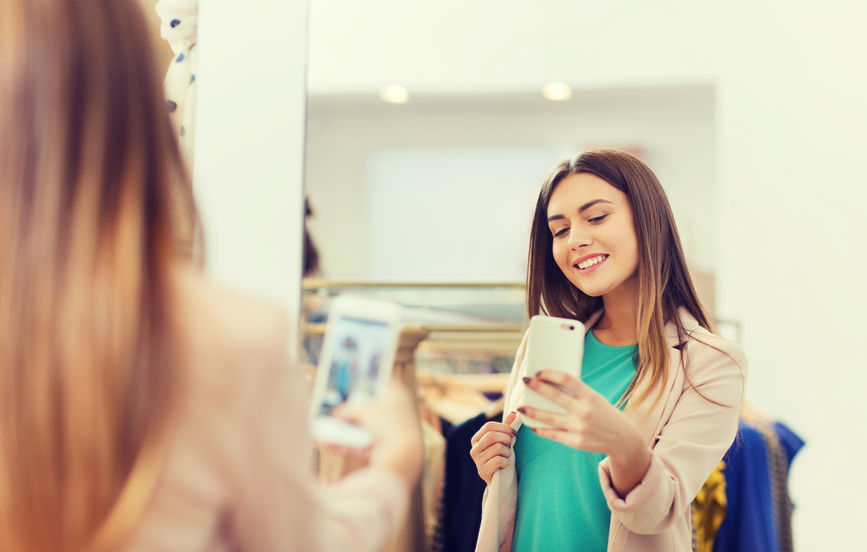 It May Be Smart To Stay Off Of Social Media

After being involved in a car accident and filing a personal injury claim, you can be sure the other side is gathering as much evidence against you as possible to avoid paying a settlement. One way that defense lawyers obtain evidence is through your social media profiles. Even if they aren’t public, it’s not uncommon for the other side’s legal team to make sock accounts and pose as friends.

If you post to social media during your car accident lawsuit, the other side may assume:

Even if you don’t post about your car accident on your social media accounts, other posts could be used against you to “prove” that you weren’t injured in the accident as you claim.

For example, if the other side finds images of you at the grocery store, they may attempt to say that you were well enough to go grocery shopping and lift heavy bags of groceries. What they won’t do, however, is show the images of the person with you who lifted your items, or the wheelchair assistance you required after walking just a few steps.

Your Injuries Aren’t As Bad As They Appear

The same concept applies to how severe your injuries are. If videos and pictures of you doing regular activities show up on your social media feeds, you can expect the other side’s attorneys to use them to suggest your injuries are less severe than you claim.

What they won’t show is the social media post about how much pain you experienced during the activity or how you weren’t able to do anything for nearly an entire week after the activity.

If you’ve filed a car accident lawsuit, it’s important to limit your activity on social media until your case is settled. Do not post photos or videos and steer clear of discussing your injuries (even if you’re stating how painful they are), the accident and who may be at fault, what you’ve done for the day, where you’ve gone, and any other information that could potentially be used against you.

Keep in mind that the other side will not only be watching posts on your accounts but also comments you leave on the threads of your friends. It’s not a bad idea to go on a total social media freeze after an accident to prevent the other side from being able to obtain, twist, or manufacture evidence that “disproves” your case.