What Indicates Whether Or Not a Settlement Offer Is Acceptable? 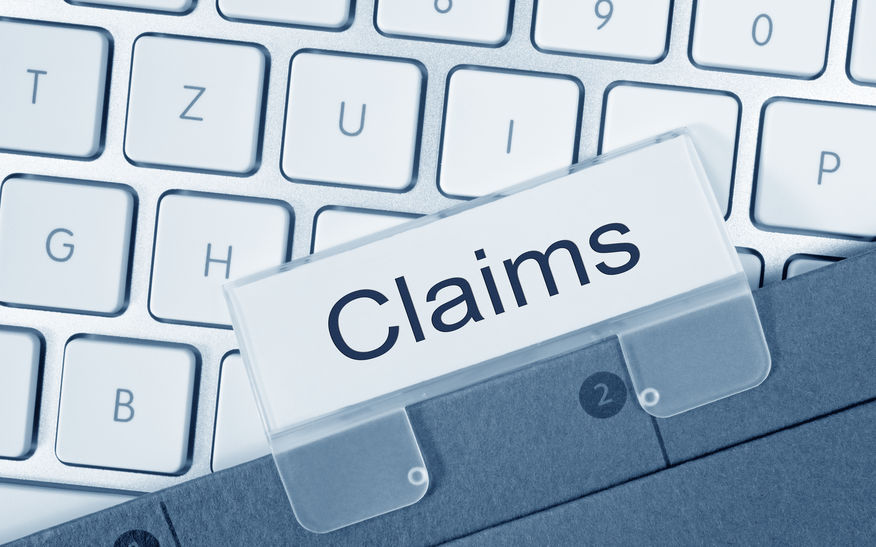 Were you offered a settlement after being injured? Before accepting, it’s crucial that you make sure it’s what you need to cover your expenses and what you deserve for your suffering. Here are some indications that you may want to consider accepting the settlement and where to get legal help to ensure your best interests are being looked after.

Settlements that are offered before a victim has completed their treatments are unlikely to have enough funds to pay for continued medical care and future related expenses. Your settlement should include money to cover future medical expenses and to compensate you for any disability you may have as a result of the injury, but this figure is impossible to calculate until you’ve reached maximum medical improvement.

At the very minimum, a personal injury settlement should pay for the financial expenses you incurred as a result of the incident. If the settlement lacks enough to cover your hospital bills and reimburse you for lost wages, think twice about accepting it before attempting to renegotiate.

Your Future Medical Care Will Be Covered

A settlement award is designed to cover all expenses related to an incident caused by someone else’s negligence. This should include future expenses that you anticipate occurring. Once you sign the settlement agreement, you are no longer able to seek financial reparations, even if you have ongoing costs because of the incident.

You’ve Been Awarded a Fair Amount for Your Suffering

Be cautious about accepting a settlement that doesn’t account for your physical and emotional suffering. These are considered non-economic damages and are as important as economic damages. Don’t accept a settlement that includes no restitution for the suffering you and your loved ones endured as a result of your injury. Instead, counteroffer with more evidence that illustrates how seriously you and your family were impacted.

When you’re hurt in an accident caused by the negligence of someone else, you need trustworthy legal advocacy. You deserve fair compensation and it’s important to ensure that your settlement offer is enough before you agree to it. Contact experienced Florida personal injury lawyer Ronald Slonaker today for an appointment to discuss your injury and its impact on you at 352.629.6656 or 352.777.8716.