Should First Responders Take Action Against Their Employers After a Work Injury? 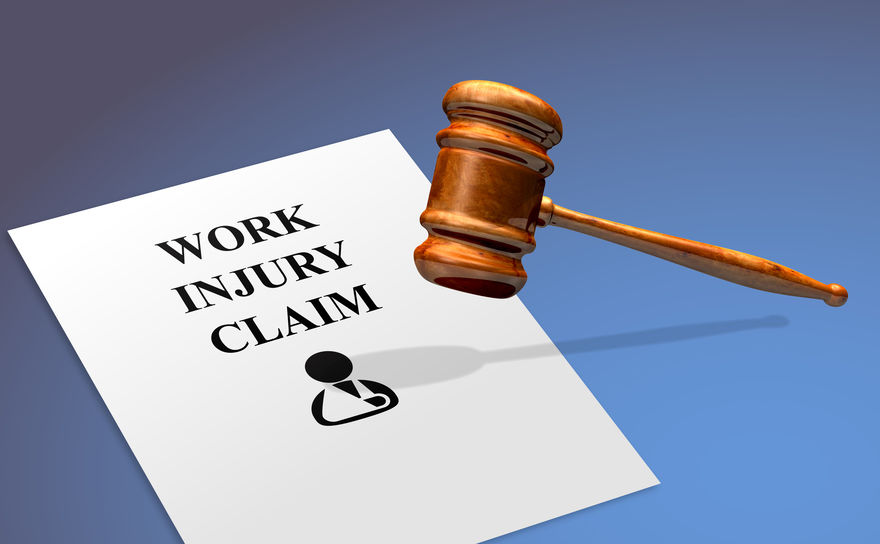 First responders are integral to the health and safety of the American population. They remain calm and focused under stress and can administer emergency, lifesaving services. However, this does mean that the nation’s first responders are at a greater risk of facing a work-related injury or becoming ill due to on-the-job exposure.

Do employers have a responsibility to keep staff safe, or is the risk just something that comes with first responder territory? If an employer neglects to keep staff safe from known hazards, do employees have legal recourse? Read more to find out.

Put In a Workers’ Comp Claim

People who were hurt or became ill as a result of their job should not absorb the cost of lost wages and medical expenses. Workers’ compensation is designed to help, but you need to report the illness, injury, or other medical condition to your supervisor or employer and file your claim right away.

Was Your Safety Neglected by Your Employer?

Employers have a certain responsibility for the safety of their staff called a duty of care. If your employer failed to meet their duty, and you were injured or became ill as a direct result of that failure, you may have legal recourse to recoup the damages caused by your employer’s negligence and carelessness.

Set Aside Medical Records and Evidence Documents in a Safe Place

Your medical history can be strong evidence in an injury or illness lawsuit. Ensure you have access to all of your medical records that pertain to your illness or injury and to be on the safe side, keep multiple copies in a safe place.

Explore the Potential for an Amicable Settlement Negotiation or Litigate

First, you’ll want to explore the potential for an amicable, agreed-upon settlement with the responsible party or their insurance company. If the amount they offer is too low to cover your expenses and suffering, you may need to work with your attorney to litigate. During litigation, a judge will make a decision about whether or not the party in question should be held responsible for your injury or illness and if so, what would constitute a full and fair settlement.

First responders who have been hurt at work or who have fallen ill on the job deserve justice if their injuries were caused by a careless or negligent employer. Contact Ronald Slonaker today to learn more about your available legal options at 352.629.6656.