Are Teen Drivers with Passengers More Likely to Cause A Crash? 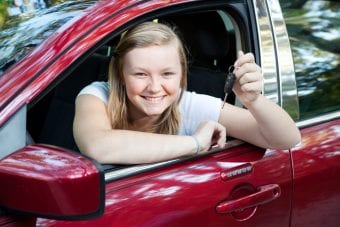 A new AAA study has pointed what has long been suspected by parents of teenagers, that additional passengers inside the car could amplify the risks of a fatal accident. The most recent study published by AAA states that teen drivers who have passengers in the car with them increase their chances of a crash becoming fatal for everyone involved by 51%.

Over 1 million reported crashes occurred with teen drivers in 2016, which led to thousands of deaths. Researchers evaluated impacts of what happens when teen drivers have passengers inside the car. The vehicle fatality rates increased by the following when a teen driver has another teenager in the car. These include:

Unfortunately, teen auto-accidents are all too common. AAA officials have been the latest to sound off about programs and plans that could help to curb to spread of dangerous teen accidents. These include;

If you have been hurt in an accident with a teen driver and are curious about your rights for pursuing compensation, schedule a meeting with a lawyer today.