Slonaker Personal Injury Lawyer > Insurance Claims > Do I Have to Have a Police Report to File an Auto Accident Claim?

Do I Have to Have a Police Report to File an Auto Accident Claim? 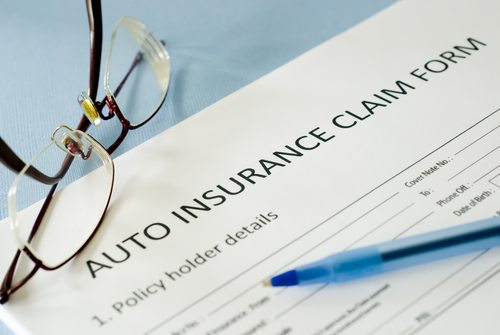 A Police Report Is Not Admissible Evidence

Contrary to popular opinion, a police report is not technically recognized as “evidence” and is therefore not considered legally admissible in court. Officers are human and their interpretation isn’t perfect, so police reports are generally deemed hearsay. This applies to civil, criminal, family, and all other courts of law.

A police report is treated like a witness testimony in personal injury and car accident cases. The report logs the time, date, nature, and other pertinent facts of the accident and is completed by a law enforcement official. Other details, such as contributing factors like weather conditions, can be included as well.

Courts do tend to take law enforcement officer reports more seriously than civilian testimony though, so having a police report after an accident is ideal. It’s often compared to the testimony of other witnesses for consistencies or inconsistencies between the accounts of the incident. You should be able to obtain a copy of your report, although this may take a few weeks after the accident.

If an Officer Doesn’t File a Report, You Can

If the responding police officer fails to file a timely report or neglects to file one entirely, you can still submit one on your own. You may file a formal police report by going to your local station and informing an officer there that you wish to file one. You’ll be given a series of questions about the circumstances of the accident, which can get increasingly difficult to recall as time passes.

This is why filing a police report as soon as possible following a car accident is so important.  Bring any evidence you have with you, such as photographs or medical records. That said, while a police report is useful, it isn’t a requirement to pursue reimbursement for losses caused by an automobile collision.

Attorney Ronald Slonaker understands how challenging filing a car accident claim can be, especially if the case goes on to litigation after failed settlement negotiations.

He can use his skills and experience to aggressively advocate for your best interests and will pursue the full and fair compensation you deserve after being hurt in a car accident caused by someone else. Call today for your consultation at 352.629.6656 or after hours at 352.777.8176.