Can I File an Accident Claim If the At-Fault Party Died? 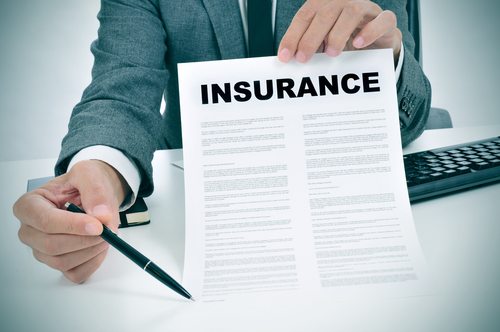 If you were involved in a motor vehicle accident where the person who caused the crash passed away, you may wonder if you can still file an insurance claim or lawsuit against them for damages you also incurred as a result of the incident. Here’s what to know and how a Florida personal injury attorney can assist you.

Contrary to popular belief, the death of the negligent person responsible for a car accident typically does not have an impact on whether or not victims of that accident can submit an insurance claim or file a lawsuit for damages and expenses relating to the collision.

The death of the at-fault party isn’t likely to impact your ability to pursue reparations, since the majority of the settlement negotiation process is done between you and the insurer of the liable party, or your car accident lawyer and the insurance company. Whether the person survives or not, accident settlement negotiations generally do not involve the at-fault driver.

Ideally, you will be able to file a car accident claim against the at-fault driver’s insurance company and receive a fair settlement for the damages you ensured as a result of the collision.

However, if the insurance company is acting in bad faith, you may need to file a lawsuit. To do this when the at-fault party has passed away, you will need to file a lawsuit against their estate. This, unfortunately, causes an accident claim to become exceedingly more complex and time-consuming. If a judge awards you a settlement for your injuries, you will be paid from the property and assets of the deceased individual. Other creditors that the deceased person owes money to will also be in line for their cut, and certain creditors are given preference over others, like the IRS or state tax authorities.

Get Help From an Ocala, Florida Personal Injury Lawyer Today

If you were in a car accident caused by someone who died in the collision, you may still be able to collect compensation. Contact Slonaker Personal Injury Law Firm today for a consultation to discuss your case by calling 352.629.6656 (Ocala) or after hours at 352.777.8176.