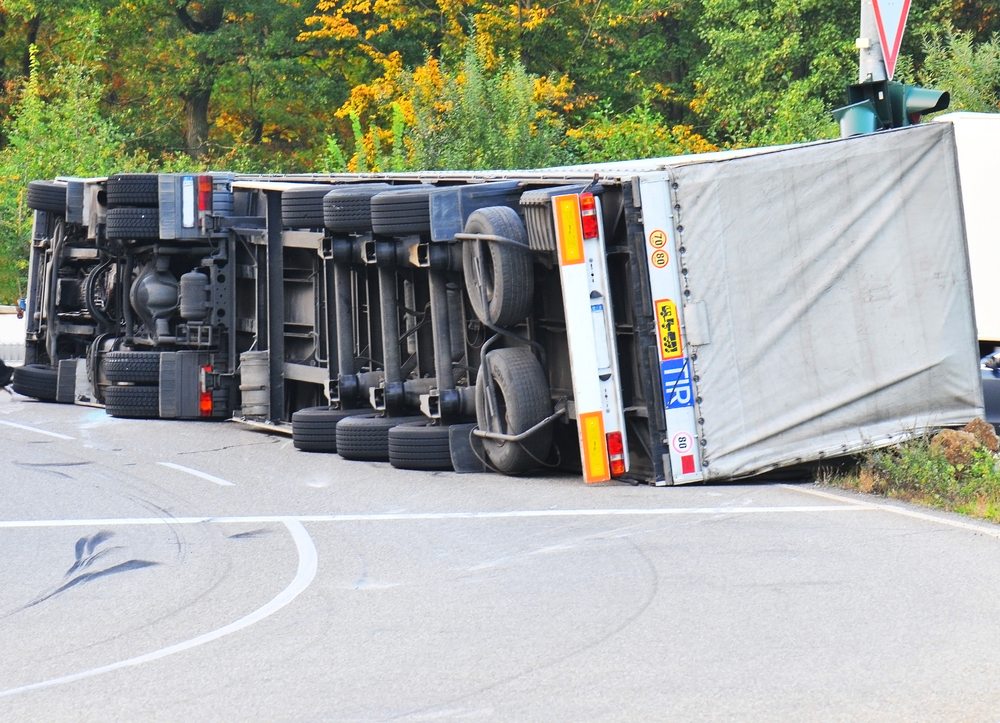 Most people do not anticipate being involved or injured in a traffic accident caused by a commercial truck while traveling in a smaller passenger vehicle.

Tragically, these catastrophes are as prevalent as they are avoidable, and they frequently lead to severe injuries or even loss of life for passengers in smaller cars or trucks. Truck driver fatigue is arguably one of the leading causes of truck accidents overall across the country. Despite the numerous industry regulations in place to help truck drivers properly operate these large vehicles, accidents can and do still occur.

Often, truck drivers or the companies they work for are negligent and push the limit for financial gain. Here’s how you can determine if the truck driver who hit you may have been fatigued.

What Is Truck Driver Fatigue?

There are several clues that a truck driver could have been too exhausted to drive their truck safely, and that sleep deprivation may have been a factor in the accident:

Why You Should Always Involve an Ocala, FL Attorney After a Truck Crash

After a truck collision, the commercial trucking company usually has the upper hand. Not only do they typically have a legal team already on board ready to address the issue, they also have the ability to delete, destroy, or otherwise alter records until a court of law orders them not to.

If you’re working with a lawyer soon after the incident, your attorney can make a motion that evidence be protected, thus preventing trucking companies from tampering with evidence.

If you or a loved one were hurt in an accident, don’t wait to get the legal help you need to preserve documents pertinent to your case and protect your rights. Trucking companies often have large legal teams behind them already poised to act to protect the company; it’s only fair that you also have quality legal representation.