Slonaker Personal Injury Lawyer > Auto Accidents > What Can I Do to Avoid Reckless Driving Accidents Caused by Others?

What Can I Do to Avoid Reckless Driving Accidents Caused by Others? 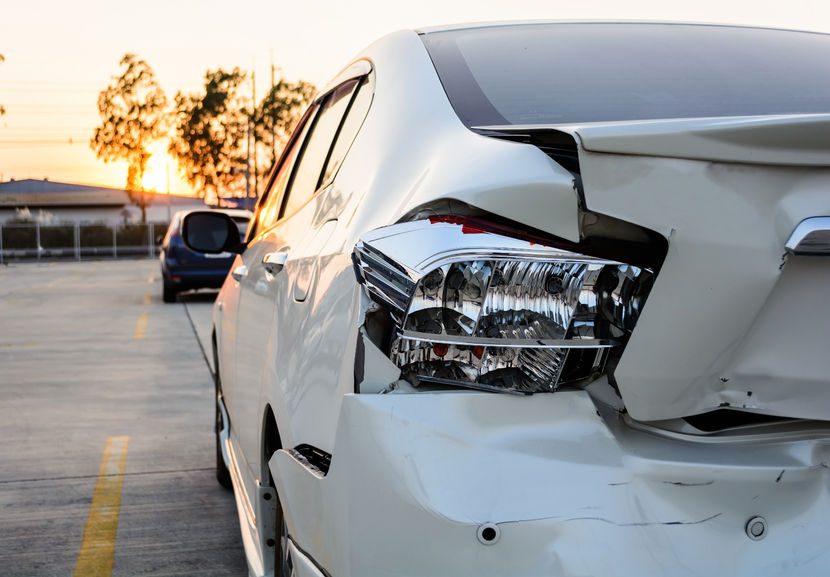 The severity of reckless driving accidents tends to be greater than collisions without reckless components. Often, these accidents are fatal. Take steps to reduce your risk with these tips and learn what you should do if you’re involved in an accident despite your best efforts.

Driving behaviors that are typically considered reckless include but aren’t limited to:

Driving defensively is an important part of reducing the risk of being involved in a reckless driving collision. You should:

Call an Attorney If You’re Involved in an Accident

Unfortunately, accidents can still happen even if you’re making a good effort to avoid them. If you were hurt in a reckless driving accident caused by a negligent driver, you may be eligible for financial compensation.

Don’t wait until the statute of limitations passes to get legal assistance. Call Florida personal injury lawyer Ronald Slonaker for a consultation to discuss the details of your reckless driving case at 352.629.6656.