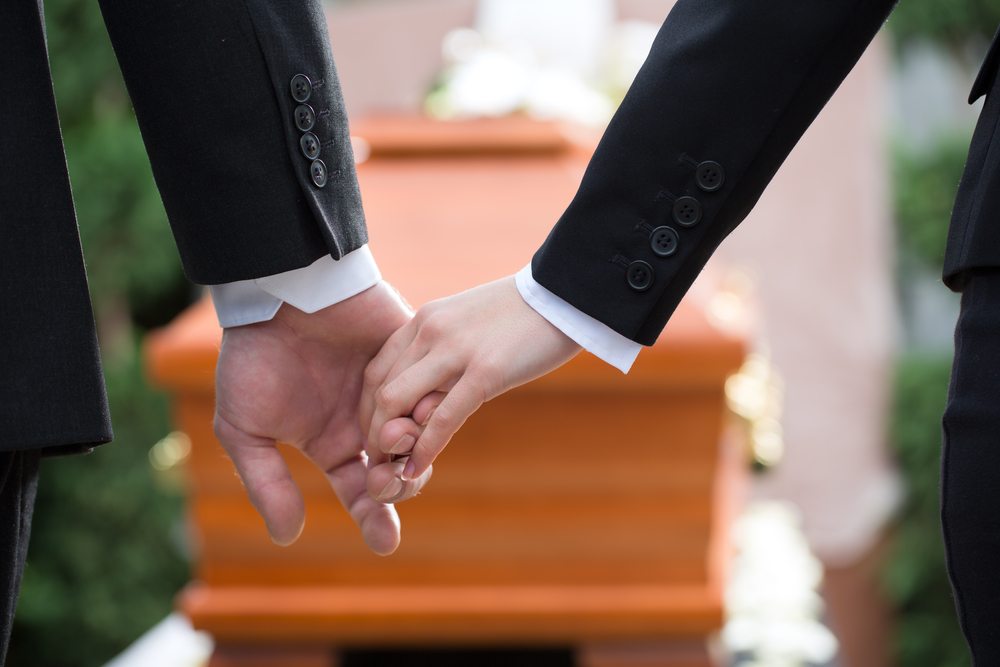 Two teenagers, aged 15 and 17 recently passed away in an Ocala intersection that is now being studied by the authorities. The intersection of State Road 492 and Northeast 30th Avenue is currently being evaluated by a Florida Department of Transportation consultant. The father of one of the victims established a petition and attended numerous governmental meetings before contacting officials and requesting that the intersection be evaluated for possible risks for future crashes.

There have been a dozen crashes at that intersection in the past five years and one of those was fatal. The transportation planner and project manager working with the Ocala-Marion County Transportation Organization said that the intersection is currently being evaluated for potential changes.

A consultant was hired to look at the safety and operational issues associated with that intersection to look at the crash data over the past three years. This could make recommendations about potential problems that could be putting people at additional risk. The Florida Department of Transportation will then evaluate the findings from this consultant and make observations at the intersection for approximately a month. Any recommendations and critical data points identified from the study will be presented to city officials. If you have already been involved in an accident at this intersection or elsewhere, you may have grounds against a negligent party to pursue a personal injury claim. Support from the right lawyer is critical for the outcome of your case.

Accidents can and do happen everywhere in Ocala, although certain intersections are home to more accidents and more severe accidents than others. A complete investigation of an accident scene needs to be completed as soon as possible, especially if anyone suffered severe or fatal injuries. This can be used to help determine whether or not someone has grounds for an injury claim. Injury claims have to be filed quickly and should include all evidence pointing to someone else being responsible for the accident.

Fatal accidents often take a toll on the community, especially when the victims were young. Intersections home to frequent accidents may be re-evaluated for more opportunities to avoid accidenst in the future.