How Will a Pre-Existing Condition Impact My Car Crash Lawsuit? 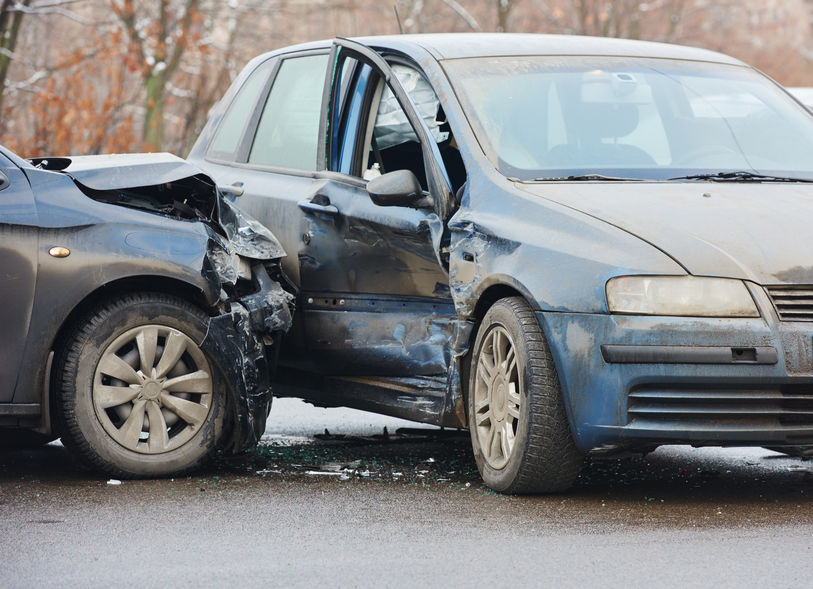 If you have been injured before and are involved in a car accident, the injury could be aggravated by the new impact. You could, for example, have had a prior spine or neck injury from an accident many years ago.

If the  recent crash exacerbated these injuries, you could potentially have trouble getting medical help and fair compensation; the other side will almost certainly attempt to blame your symptoms on your previous condition and argue that the wreck did not cause new complications. Here’s what you need to know about how pre-existing symptoms can affect your collision case.

How to Show Evidence Your Pre-Existing Conditions Were Made Worse

In most cases, someone who has been injured as a result of someone else’s negligence is not entitled to damages for incidents that were not caused by the at-fault entity. However, the injured party could be entitled to compensation for pre-existing conditions to the degree that the accident aggravated their condition.

Drivers who cause a car accident  may be liable for compensation both for the physical exacerbation of the prior injuries of the victim and additional issues such as post-traumatic stress disorder, depression, and anxiety or panic disorder.

To assess the extent to which the victim’s pre-existing condition was compounded by the accident, a range of measures will be used, including any tests performed before and after the incident. In car accident scenarios, comprehensive medical records are a significant benefit.

Is Filing a Claim Worth Your Time?

Despite strong criticism from the other driver’s legal team, a traffic crash survivor who has had regular medical care may find it easier to present concrete evidence of their medical history to compare to recent medical tests performed following the crash.

What Your Lawyer Can Do For You

If you have a pre-existing condition and become injured in a recent traffic crash, consulting with a skilled personal injury attorney is a good idea. When speaking with your lawyer, it’s critical to be honest about your condition and any related pre-existing injuries you might have.

Ronald Slonaker, an  experienced Florida personal injury lawyer, will provide you with more detail or schedule an appointment to discuss more about getting the restitution you need. Call 352.629.6656 or 352.777.8176 now for more details.