Slonaker Personal Injury Lawyer > Auto Accidents > Can Someone Else Be Responsible In a One-Car Accident?

Can Someone Else Be Responsible In a One-Car Accident? 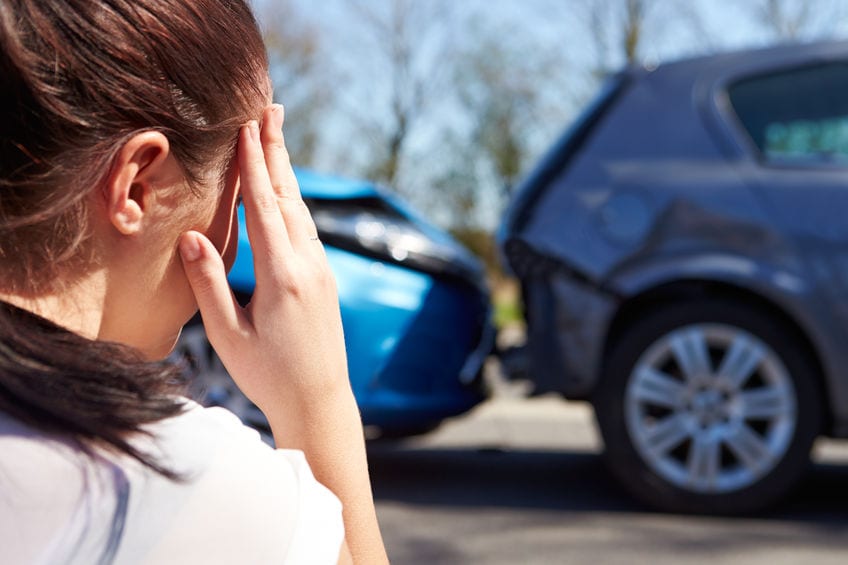 Most car crash lawsuits involve multiple vehicles, and most of the time, only one driver is at fault for the bulk of the incident. When only one automobile is involved in an accident, however, another person still could have caused or contributed to the collision.

Here’s what to understand about single-car crashes and where to get legal help following a serious car accident.

Accidents involving only one car might occur for a number of different reasons. A tire blowout, for example, might cause a motorist to lose control of their vehicle, resulting in a collision. Here are some other instances of how drivers might not be considered responsible:

Who Can Be Held Responsible for the Accident?

Other persons who might be liable for a one-car collision can be:

How to Establish Fault

In a single-vehicle accident lawsuit, the plaintiff must establish that another party was at fault and that those actions were primarily responsible for the collision and harm that was caused. You need to be able to demonstrate that if the other party had not been careless, you would not have crashed. It might be challenging to link a single-car crash to the actions of another individual.

Their insurance company is likely to dismiss your claim, arguing that you were the one to blame for the crash. You’ll need convincing evidence to show that there was no way you could have avoided the accident. You may also have to defend yourself against claims of driving while inebriated, texting and driving, or driving carelessly in general.

Hurt In a One-Car Crash? Reach Out to a Seasoned California Car Accident Lawyer Now